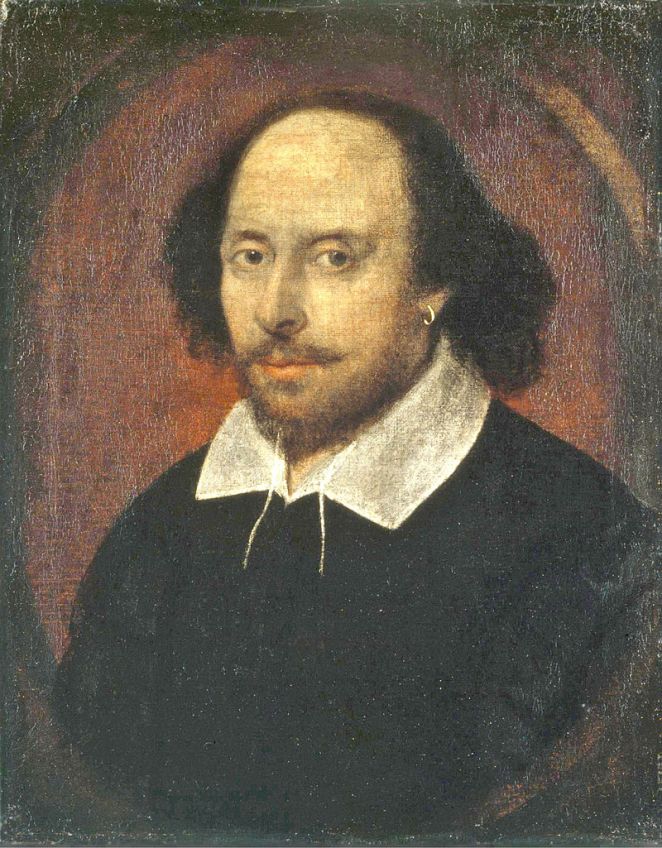 William Shakespeare, an inspiration for generations.

Why write a sonnet

Yesterday’s poetry offering, Salsa,  was written in the form of a Shakespearian sonnet (with one or two liberties taken!).

It is a prescribed form of poetry that has a specific meter and rhyme scheme.   It requires poetic discipline.  When I wrote this, I could no longer  meander aimlessly through the rivers of my subconscious; instead, I strode purposefully with the  pre-programmed rigidity of my SAT NAV.

And it is a good discipline for me to accomplish once in a while.  Normally, writing begins with a game of word association, a rambling backwards and forwards wherever the words take me.  I do not start with a theme in mind.   I  write a poem based on an image that I have imagined or seen, or a word that has woken me in the small, dark hours.  Just now, I am working on a poem based on a flock of flamingos – I had a disturbed night!

But the control and order that a sonnet demands is useful as an exercise.  Like a child who needs parental boundaries, it provides a framework within which many things are possible.

What is the form?

The metrical norm is 10 syllables.

Before I even thought of words for my sonnet, I needed to internalise the meter and rhythm and I made up meaningless sentences and wordless rhythms to do so –

It took a while but I was ready after about a week of mumbling to find words for my sonnet.  I knew that I didn’t want to write a love sonnet but I found inspiration from Shakespeare himself.

Shakespeare wrote about 154 sonnets; at first there is a focus on love and immortality but later, the sonnets turn to an abhorrence of a woman known as the dark lady.

My mistress’ eyes are nothing like the sun;
Coral is far more red than her lips’ red;
If snow be white, why then her breasts are dun;
If hairs be wires, black wires grow on her head.
I have seen roses damask’d, red and white,
But no such roses see I in her cheeks;
And in some perfumes is there more delight
Than in the breath that from my mistress reeks.
I love to hear her speak, yet well I know
That music hath a far more pleasing sound;
I grant I never saw a goddess go;
My mistress, when she walks, treads on the ground:
And yet, by heaven, I think my love as rare
As any she belied with false compare.

Although the woman may be less than ordinary in her appearance, she is well loved for it or at least an object of obsession; the reader is left in no doubt about this at the end of the sonnet.

It was this sonnet that inspired my own.  Although poetry is about its imagery, it is a still picture in a moment of time, Shakespeare himself allowed moments of plain speaking;  in line  9, he says ‘I love to hear her speak….’

And that was enough for me to start my sonnet with a very clear idea of its narrative:

Line 1:  The nuisance took so very long to die.

There were too many syllables in most of the lines of the first draft, including one which had 17!

Workshopping with supportive friends helped shape this over the next couple of drafts.   They noticed that I had treated PVC as one syllable and should in fact have been 3.

There is enormous satisfaction to be gained from fitting words into a pre-determined structure and  with rhymes which flow naturally and easily.   It is a great reminder of the importance of each and every word in your poetry.  Remember, no word should exist in poetry unless it absolutely has to!

In Salsa, I know that I did take a few liberties.  The meter isn’t perfect; but I was pleased with the control that it gave me over the flow of words.  And I feel it also suited the character in the poem; although wild and free, she is ultimately in need of total control!

Good luck  with your writing and may your words flow in rivers!